WHO IS CHACE CRAWFORD? BIO. 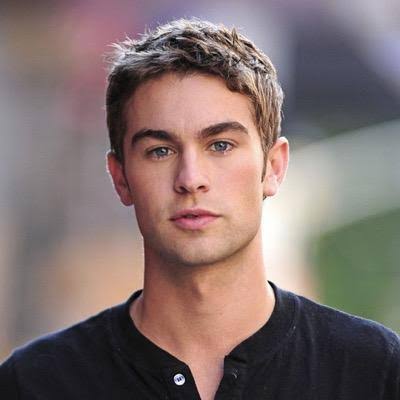 Chace Crawford is an American actor who was born in 1985, July 18 in Lubbock, Texas, U.S. He is popularly known for his role in The CW’s teen drama series Gossip Girl starring as Nate Archibald. His parent are Chris Crawford, a dermatologist and Dana Crawford, a teacher and he has a younger sister.

Crawford attended Ridgeview Elementary School and also Trinity Christian Academy in Addison, Texas after his family moved back to Texas. He got into Pepperdine University to study broadcast journalism and marketing but had to drop out due to his passion for acting and he wanted an undivided attention in his acting career.

In 2006, Chace made his first film debut, ‘The Convenant’ where he starred as Tyler Simms. The following year, he was the main cast on ‘The CW’s teen drama series Gossip Girl’. 2008, Chace featured in the horror movie ‘The Haunting of Molly Hartley’. In year 2009, a video was released ‘I Will Be’ where he acted as Leona Lewis’ boyfriend.

Crawford starred as the main cast in the movie, ‘Twelve’ where he acted as a drug lord, the movie was shown at Sundance Film Festival. In year 2011, Chace featured in the movie Peace, Love & Misunderstanding acting as Cole. In 2012, Chace Crawford featured in ‘What to Expect When You’re Expecting’. 2014, he starred in the 100th episode of the Fox comedy-drama series, the same year, he featured in psychological thriller film Eloise as Jacob Martin.

Chace starred in ABC’s primetime soap opera Blood & Oil on March, 2015. The following year, he was a cast in ‘Undrafted’, a true life story of a young baseball player. In year 2016, he was a cast in ‘I Do…Until I Don’t opposite Amber Heard and Ed Helms’. In 2018, Crawford featured in ‘Deep in The Boys’.

His net worth is estimated to be about $8million which he has earned from his acting career and endorsement deals. 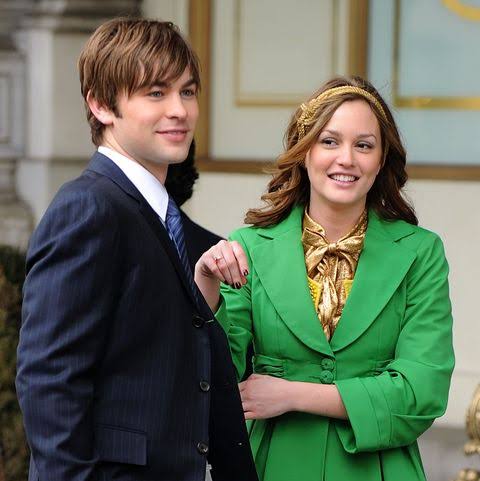 Chace Crawford has dated Shauna Sand, who is ten years older than him, the duo met at a party in 2003 and the relationship lasted for about a year. Chace best friend said Chace first sex was with Sand and it was thrilling for him. In 2007, he started dating, Carrie Underwood but the relationship ended almost immediately as soon as it started, a source said Carrie broke Chace heart because she felt she was not getting enough of him.

He also dated Israeli model and actress, Esti Ginzburg. It was rumored that Chace had a fling with Ashley Greene after they were spot flirting with each other at an event. US Weekly magazine reported about Crawford being in a relationship with Erin Andrews, a ESPN sideline reporter. One of the few relationship Chace has made public was when he was dating Rachelle Goulding, unfortunately the duo broke in 2014 after almost two years of being together.

In 2015, Chace Crawford started dating Rebecca Rittenhouse, the amazing part is that the duo were romantically involved on TV series ‘Blood & Oil’, they broke up in 2019 and reason for their break up is not yet known but the duo are still friends. Presently, their is no information is Chace Crawford is in a relationship. 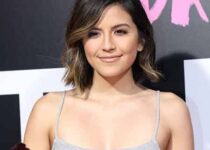